The Influencer and the Tax Man

Whether we like it or not, paying our taxes is something that every working South African and business has to do. Without our tax contributions, the government will not be able to render public benefit services such as the maintenance of roads, street lighting, and public hospitals. There are, however, those who are exempted – anyone whose annual income is less than R83 100. What isn’t yet clear is how tax works for influencers, many of whom aren’t considered to be employees or companies. Tax practitioner Andre Botha broke down the tax requirements for influencers.

Influencer marketing is a relatively new phenomenon that has gained impressive momentum in the world of branding. It has given birth to a career that has proven to be lucrative for those who have figured out ways of turning their passions, interests and opinions into profit. As brands realise the extent to which influencers can impact consumers’ purchasing decisions, more of businesses are partnering with them; this partnership is not only based on the number of followers a person has but also relies heavily on the engagement influencers have on their page, and this is what usually determines a brand’s willingness to use influencer marketing in their marketing strategies.

In South Africa, influencers can make up to R60 000 per social media post. Some influencers also get paid for video content, blogs and event appearances. Since they receive a form of income, it stands to reason that they would also be required to pax, right? But what exactly does the law say about influencers and income tax? “It goes without saying that the term “influencer” is very much a new word and thus there’s no reference to influencers in any official tax material,” says Andre, who has been a tax practitioner for over 10 years. For influencers who have a fulltime job, the normal income tax (PAYE) will be deducted from their salaries. People who are fulltime influencers get taxed as freelancers, this means that they are taxed as provisional taxpayers. According to Andre, “Any income a person earns outside of PAYE will make that person a provisional taxpayer. Provisional tax is tax that’s paid twice a year (August and February). Any provisional tax that’s paid will reduce the person’s final tax liability.”

Option 1: Registering a company with CIPC.

Influencers normally don’t operate as a registered company, but rather trade under their own name, which is perfectly fine. A registered company has additional reporting requirements (with CIPC and SARS), additional regulation to comply with (Companies Act and Income Tax Act) and has compulsory financial statements, which makes a company administratively expensive. A company also has a flat rate of tax of 28%.

The benefits of a registered company is that you can add partners/directors to your company without much hassle, and you could acquire funding easier, and a company is also legally separate from the individual. The benefits become quite significant if you earn a substantial income, have potential partners, require lots of funding required, and if you work with large corporates.

Influencers who’s non-employment income is below R 1 million per tax year (1 March – 28/29 February) could potentially register for turnover tax. This is a favourable tax system that has no bookkeeping requirements from a tax point of view, and the tax is minimal. Note: Expenses are not taken into account for turnover tax. The tax is on turnover/income, not on profits.

Option 3: Making use of expenses

To reduce the tax, expenses such as bank charges, agency fees, telephone, internet, data, home office expenses can be utilised. Expenses that can’t be deducted are personal expenses like groceries, personal travel expenses, clothing, personal subscriptions like Netflix, DSTV, Virgin Active, etc. This option is very admin-driven. Andre often recommends that a person use a bookkeeper/tax practitioner to help out in this regard.

Many fulltime Influencers are earning quite a lot of money from the partnerships that they build with brands. By law, anyone who earns over R83 100 has to pay taxes, not doing so has far-reaching consequences. Since most fulltime influencers earn a form of income, they are liable to paying tax. To avoid getting into the bad books of the taxman – and the law –  influencers need to make sure that they are informed about their tax requirements. As noted by Andre, “Every taxpayer is responsible for their own tax and should seek tax advice for their unique scenario before any decisions are made.” 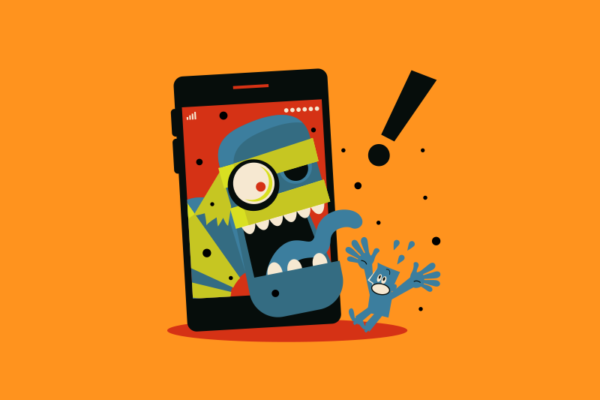 On the streets of social media, everyone walks their opinions confidently on the timeline, unbothered by opposing views. Predicated on free speech, the various platforms provide fertile ground for debate, discourse and, most tragically, false information. As the world grapples with the reality and uncertainty of the coronavirus, social media has been found to allow for misinformation that is almost as infectious as the virus itself. 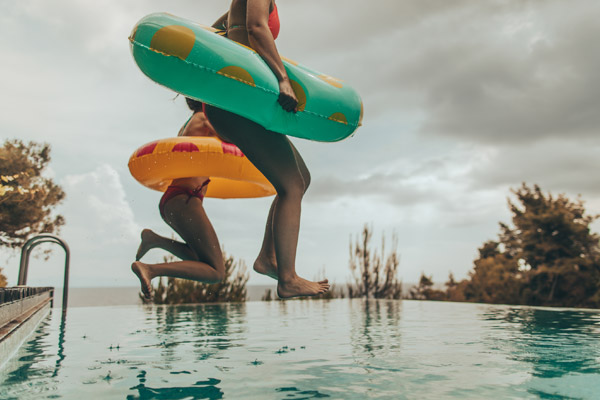 Our 2020 Campaign: A New Decade for Brands to Make Friends

A New Decade for Brands to Make Friends is our 2020 campaign aimed at helping brands connect with their customers and consumers, by nurturing the relationships as one would a friendship. 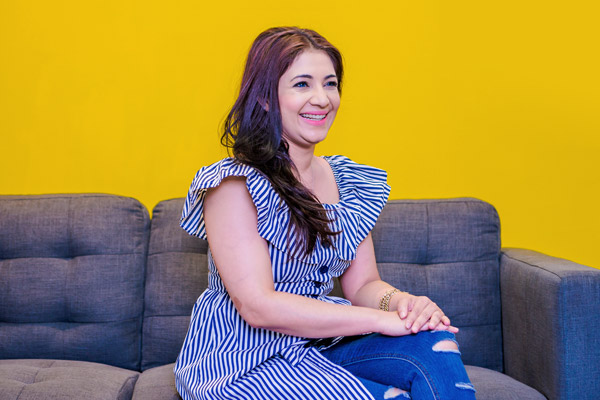 Tasneem naturally likes having things in order. More than a diligent project manager, she is an award-winning active citizen; in 2018, she was the recipient of the Panache Woman Of Wonder Award. Her number one goal is to ensure that our team reaches great heights.