There is no denying the powerful impact that social media has had on people’s lives, particularly as it pertains to knowledge sharing and access to information. Trite as it may sound, knowledge really is power. The more access people have to information, the better able they are to make informed decisions about certain aspects of their lives—aspects such as their health. With over 100 000 followers, Dr Sindi Van Zyl has found a way to leverage the power of social media, Twitter in particular, to share information mostly related to HIV and mental health.

Before the advent of social media, information was only accessible to a few of those who had instant access to the internet, and even when people had access to the internet, they didn’t know how to search for what they were looking for or even know that they needed certain information; social media makes it easy for people to come across valuable information they would have otherwise not searched for—sometimes you don’t know what you need until you see it. Since Dr Sindi has an inspiring and admirable penchant for helping people – it’s her raison d’être – it only made sense that she would choose a career path that would be centred around attending to the needs of those who need it the most. “I know it’s a cliché but the reason I became a doctor was to help people and if I were not a doctor, I’d probably be a social worker or therapist.” One of the hardest things for her to accept is the fact that she does not have the capacity to help everyone, but social media has given her the ability to help more people than she would be able to reach had it not been for platforms such as Twitter.

It has been reported that South Africans spend what almost equates to a working day online and just under three hours of that time is spent roaming the streets of social media, checking their newsfeed and timelines for the latest news, trends and hilarious memes. Social media platforms such as Twitter, where Dr Sindi is most active, are providing users with instant access to information. “There’s always something to learn on someone’s timeline,” enthuses Dr Sindi, who started her Twitter activism in 2011 as a response to the dearth of information related to treatment that prevents the transmission of HIV from a mother to a child. “My social media activism came from a place of anger and frustration. We had introduced the PMCT (Prevention of mother-to-child transmission of HIV) programme but we were intensifying it, and a lot of people in the clinics still didn’t have the knowledge that they needed to make sure that their babies were going to be born HIV-negative. The nurses had the knowledge but it wasn’t being disseminated quickly enough. So I’d take to Twitter to decry the broken system.”

As noted in the We Are Social Global Digital Report (2019), “Global digital growth shows no sign of slowing, with a million new people around the world coming online every day. This growth is clearly fuelling social media use.” Dr Sindi’s views on social media corroborate the findings of the We Are Social Global Digital Report. “There’s always someone new on Twitter who doesn’t understand HIV or know what PMCT is.” According to Dr Sindi, the best way for medical practitioners to be effective on Twitter is to find their niche and disseminate information related to their field of expertise. What is important is that medical practitioners ensure that the information they share online can be backed up by a textbook and that it is shared in a manner that avoids medical and academic jargon that will confuse social media users.

Dr Sindi’s social media activism has led to some of her most proudest moments, moments that make her feel that she is succeeding in fulfilling her mission. For instance, there is a certain product that people take often to relieve themselves of headaches and hangovers. Not many people knew the dangerous effects of this product until Dr Sindi acted with much courage to make people aware. Frustrated with its wide usage, she took to Twitter to inform people about the dangers of using said product. “I woke up one day and I was upset because every Sunday, without fail, there are people on my newsfeed going on and on about this product that they take because they are hungover. Annoyed, I wrote a thread that got so many retweets and so many responses; people genuinely didn’t know that this product is not good for them.” Her social media activism has also proven extremely valuable to mothers who are infected with HIV but want to ensure that their babies aren’t affected.

I’m going to do a thread about this cake. If after this thread, you still continue to eat this cake at least you’re making an informed decision. pic.twitter.com/a6cry0khqJ

Knowledge is not easily accessible but social media makes it easier for people to disseminate and consume valuable and, in many cases, life-changing, information. Since Africa has the youngest population, we are au fait with the workings of the internet and use it often. Healthcare services are not easily available, and the public health system is not adequately equipped to give the necessary information and provide services at the same time. If more medical professionals use social media to disseminate important medical and health-related information, they will be helping many of the 23 million South Africans who are active social media users. There are certain barriers to the easy access of useful medical information: most doctors don’t have time to tweet and older doctors have yet to embrace the efficacy and power of social media as it pertains to healthcare; these barriers need to be broken down so that more people can be empowered through knowledge. “The challenge will always be the older doctors who don’t embrace social media. I wish they would embrace it,” notes Dr Sindi, who believes that doctors can achieve so much more if they get on social media. There are rules and guidelines set out by the HPCSA (Health Professionals Council of South Africa) that set out how medical professionals should conduct themselves on social media. Doctors have to be very careful of how they navigate social media. For instance, medical practitioners cannot, under any circumstances, make diagnoses or hand out prescriptions on social media. The existence of these guidelines, however, doesn’t mean that medical practitioners must stay away from social media completely; it just means that they need to tread carefully when they’re providing information.

With social media being used so widely, it can be easy to imagine a future in which consultation happens over social media. Dr Sindi says this won’t really be possible as it is important to see the patient but she does see herself using technology for her consultations “I see myself doing consultations over Skype. When I think of my future as a doctor, in five years from now, I will not be sitting in front of patients; I will sit in front of you because you are very sick or if your issue cannot be resolved over Skype. But that’s where I’d like the future of consultations to go because not everyone has the time to drive to a doctor’s offices.”

Follow Dr. Sindi on Twitter at @sindivanzyl or catch her on Kaya FM’s Side Bar with Sindi, Monday to Thursday from 7 to 8 pm.

We Are Social Digital Report, 2019.
https://wearesocial.com/global-digital-report-2019 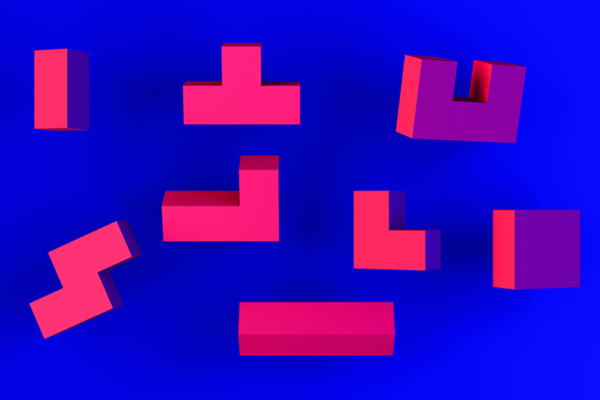 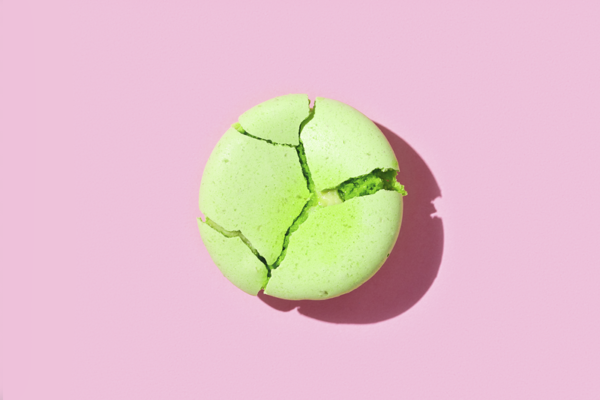