Subliminal messaging has been viewed with much suspicion since the concept surfaced in 1957; some hold the view that brands control our minds unknowingly while others dismiss the existence of subliminal messaging completely, particularly in advertising and branding. People hold different views when it comes to the purpose, authenticity and power of subliminal messages. Companies such as Coca Cola and Disney have been accused of incorporating subliminal messages in their advertising, but it would appear that not many people know what subliminal messaging is and whether it works or not. Over the years, studies have revealed that people can consume information that influences their decisions and actions without being aware of the fact that their perception is being manipulated.

How does subliminal messaging work?

Subliminal messages are designed to function through appealing to the subconscious mind, either visually or auditory, but their reach is within human perception. They may not be visible to the conscious mind but, in unimaginable ways, they affect the subconscious mind. Perhaps this is why many people are uncomfortable with the idea of subliminal messaging, it comes across as a ‘spiritual force’ with no boundaries; this also suggests that deeper or undiscovered parts of the mind perceive subliminal messages, whether sound or image. As suspicions regarding subliminal messaging continue to do the rounds, it has been suggested that traces of it can be found in advertising, including political broadcasts that are used for propaganda. The good news is that scientific research continues in this area, looking closely at the characteristics of subliminal messaging, its strength (or lack thereof) in increasing brand awareness and, importantly, which part of the mind it triggers and its successes when used correctly.

There’s a lot that we may have missed when it comes to subliminal messages, and there are some interesting facts that we all need to know as we welcome more research and revelations that will hopefully put us at ease and, at very best, help us in creating and increasing awareness for our brands.

1.     The 1957 publication of a book by Vance Packard titled The Hidden Persuaders, stamped the concept of subliminal messaging on public consciousness. The idea of subconscious messaging in advertising was introduced by the author as a technique that influences consumers.

2.    In the summer of 1957, James Vicary experimented with subliminal visual cues during a film screening of the movie Picnic, flashing words like “Drink Coca-Cola” and “Hungry? Eat Popcorn!” every 5 seconds for 1/3000th of a second (said to be below the threshold of conscious perception). Apparently, according to Vicary, the subliminal visual cues increased Coca-Cola sales by 18.1% and resulted in a further 57.8% spike in popcorn sales.

4.     Despite the fact that there was little evidence proving the effectiveness of subliminal techniques, the FCC still held on to the belief that they were still “contrary to public interest.”

5.     The concept of subliminal messaging is much older, dating back to 1897. The New Psychology initially published an article about subliminal messages but was to only become relevant in the Second World War, when a tachistoscope (an instrument used to flash objects/images briefly as a way of releasing subliminal messages) was used to help soldiers identify enemy planes from a short range.

6.     It is reported that subliminal messages are useful in psychotherapy, where psychologists use them as a form of subliminal communication to help patients recover from associated cases of mental illness.

7.     Although subliminal messages have caused a lot of unease and concern, they are not illegal and are therefore used in various spaces.

8.     Both Coke and Pepsi have been accused of using subliminal messages in their advertising. In 1990, Pepsi’s promotional campaign saw the company selling cans with neon lights and apparently if you stacked two cans and turned them to a certain angle, the words ‘sex’ became visible.

9.     During the Iron Chef America program on the Food Network, on the 27thof January 2007, the McDonald’s logo came on for a single frame, resulting in accusations of subliminal advertising. The channel merely excused this by calling it “a glitch”.

The above are just examples of how subliminal messages are said to have been used in the past. Do brands and political organisations really use subliminal messaging and, if so, how effective is it as an advertising technique or a tool to push a certain agenda? These are questions that are yet to be answered definitively and empirically.

The Stuff of Success (n.d.) 6 Amazing Facts about Subliminal Messages. Retrieved from 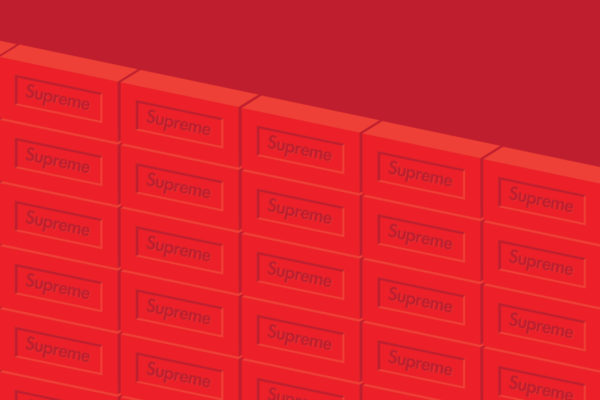 What the Hype is Going On?

Supreme is a well-known American streetwear brand that is “a cultural phenomenon built on hype”. The brand is much-celebrated even here in South Africa, despite not having a single store in the country. Supreme is valued at $1 billion, with only 11 retail stores worldwide. So, how does a brand like Supreme make such an inconceivable profit and amass so great a following from something as abstract and unquantifiable as hype?

So, What’s the Big Deal About Trends?

The notion of trends has been around for over a decade but hashtags, famous futurists and trend talks and conferences have gained rapid popularity in the past ten years. So, what’s the big deal? Is it something worth taking notice of or is it just another short-lived sensation equal to one-hit-wonder and overpriced vegan ‘meat’? Moreover, how can brands benefit from practices such as trend research, analysis, forecasting? 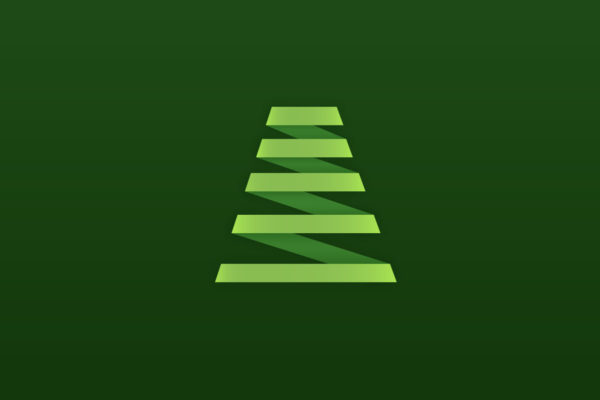 The Psychology of Christmas Marketing

Nostalgia is a powerful marketing force and brands are fully aware of people’s sentiments regarding the festive season and Christmas; they set up campaigns to convince consumers that their products are what they need to have a fulfilling festive season. In order for you to gain the consumer’s attention during the festive season, you have to appeal to the memories and emotions that are associated with the time of year.