The Politicisation of the Internet

Authoritarianism manifests itself in a myriad of ways, and its efficacy rests on what people rely on the most in a particular era. Autocratic governments are always seeking ways in which to suppress people’s liberty and the fight for a just society. Whether its criminalising protests or simple acts such as being in an area after a certain time, which was the case in South Africa during apartheid, dictatorial leaders will work hard to curtail anything that they deem will get in the way of their agenda. Today, the internet is the most powerful tool and many African governments are limiting people’s access to it as a way of preventing any form of political dissent.

The internet is a powerful global resource that connects and empowers us. As expressed by Adisa Bolutife, a 22-year-old open access advocate based in Lagos, Nigeria, the internet does well in “bridging knowledge gaps between privileged and underprivileged communities.” It contributes immensely to our personal, professional and intellectual development by making it easy for us to access and disseminate a plethora of information. More than giving us access to unfettered knowledge, the internet is a gateway to platforms for voicing our opinions regarding global and local socio-political issues and decrying systems that are oppressive.

Over the years, there has been a rise of digital activism, which has been found to work hand in hand with on-the-ground activism to bring attention to a society’s most pressing issues; through digital activism, people are galvanised on various online platforms, such as Facebook and Twitter, for a common cause. Many African leaders are aware of the internet’s power to reach millions of people; they use social media to garner support from citizens but implement internet shutdowns when problems with their leadership are exposed.

According to an article in the Mail & Guardian, “Internet access has been disrupted or shut down entirely in more than 20 African countries since 2015, often during election seasons or in response to unanticipated political challenges.”

Countries in which cyber walls have been built

In July, Chad lifted their social media moratorium, which has been recorded as the longest social media ban in Africa. It was a 16-month interruption, sparked by what the government had said to be a need for greater national security. As noted by researchers, “The Chadian case highlights the way social media has increasingly been framed as a threat, especially by authoritarian leaders.” The cut-off happened abruptly, affecting citizens’ access to social media networks such as Facebook and messaging platforms such as WhatsApp. This wasn’t the first time that internet use was censored, the same thing happened in 2016, following the controversial re-election of President Idriss Déby.

The second largest internet shutdown happened in Cameroon between 2017 and 2018. Internet access was blocked for over 40 weeks and was in direct response to “protests against linguistic, political, and economic discrimination.” The shutdown had an adverse impact on “Cameroon’s burgeoning tech ecosystem in Buea, known as Silicon Mountain” and punctured the country’s digital sector, which has immense potential to drive economic growth and create employment opportunities.

Early June this year, an internet shutdown was implemented unceremoniously in Ethiopia, leaving many of its citizens flummoxed. Ethiopian journalist Abdi Latif Dahir recalls: “While at the hotel on the morning of June 11, I lost connectivity midway through writing an email to a source…what I didn’t know then was that we were in the early hours of a days-long, nationwide digital blackout. Authorities restricted social media platforms like WhatsApp and Telegram and disabled SMS text messaging. Besides impacting businesses increasingly reliant on online transactions, the internet suspension also devastated the operations of the nascent but rising tech sector popularly known as Sheba Valley.” This demonstrates just how damaging to the economy internet shutdowns can be; besides limiting access to information and denying people platforms to voice their concerns with leaders who rule with an iron fist, it prevents businesses from operating efficiently, thereby affecting people’s jobs and livelihoods.

“Increased social media legislation in East Africa is part of a wider historic pattern of systemic state surveillance of the region’s citizens,” writes researcher Maggie Dwyer. This pattern was repeated, blatantly, in 2016 when the Ugandan government suddenly interrupted access to Twitter, Facebook, WhatsApp, YouTube, and mobile money apps. What makes this blackout even more disturbing is the fact that it took place around the same time as the elections, which meant that the world could not see or hear anything about the elections and no information regarding misconduct could be shared.

Digital activism and shutdowns prove the power of the internet

While internet interruptions are a global occurrence not unique to Africa, the frequency with which they have been taking place in Africa, especially in the past four years, is alarming. As noted by The Internet Society, an organisation that works towards ensuring that the internet remains “open, transparent and defined by” the user, how we manage the internet, “directly impacts our economic and social opportunities far into the future.” The internet shutdowns have grave effects on businesses, citizens and developing societies. Regarding the people, especially young people who make up a majority of Africa’s population, internet shutdowns limit the pursuit of their ambitions and their potential to create innovative solutions to the continent’s challenges. Furthermore, if continued, the shutdowns will make it even harder for many African countries to grow their digital economies and contribute and participate in the fourth industrial revolution, once we’ve addressed pressing issues such as the quality and access to education—which is a necessary step for equipping and preparing people for active participation the 4IR.

The ramifications of internet shutdowns, though mentioned briefly herein, reveal ever so clearly just how powerful a tool the internet is, and what makes it so powerful is that it connects us in ways that would not be possible and imaginable before its advent. If there is a lesson that brands can take from the shutdowns that have happened and the consequences, its that the internet works on the side of whoever leverages its clout and once you know how to wield its power, you will reach the right audience and your strategic objectives will be achieved faster and more effectively.

Bolutife, A. (2019). The Internet Is Knowledge and Knowledge Is Power. Retrieved from https://www.internetsociety.org/blog/2019/01/the-internet-is-knowledge-and-knowledge-is-power/

Cowell, A. (2014). Embracing the Power of the Internet. Retrieved from https://www.nytimes.com/2014/01/24/world/europe/embracing-the-power-of-the-internet.html

Dahir, A. (2019). The numbing experience of living through Africa’s growing internet shutdowns. Retrieved from https://qz.com/africa/1650545/what-does-it-feel-like-to-experience-an-internet-shutdown/ 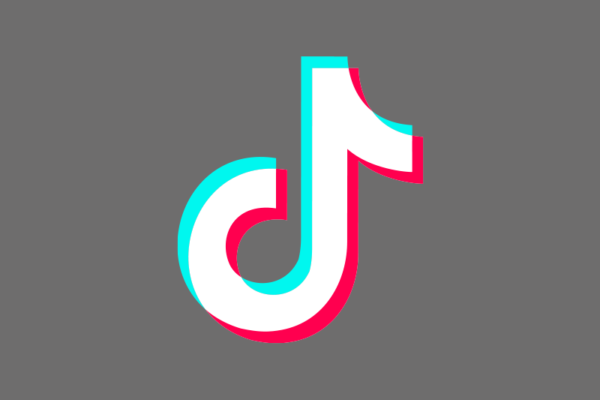 Social media platform TikTok has become one of the world’s favourites over the last couple of years. If this acceleration feels somewhat sudden to you, you are not entirely wrong. According to CNBC reporting on TikTok, the app had 54 million active monthly users worldwide in January 2018. By August 2020, TikTok’s active monthly users […] 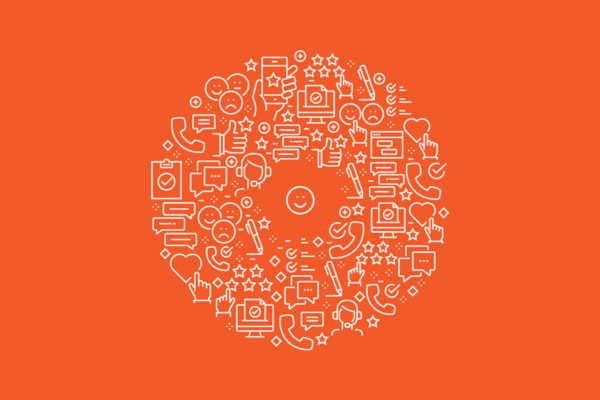 Are Your Customers At The Heart Of Everything You Do?

Customer experience has always been a crucial business differentiator, but 2020 stressed why it is more important than ever that brands listen to their customers, whose needs are continuously evolving and changing. Forrester’s Consumer Energy Index study found consumer trust as the most relevant and influential metric for success. According to the Edelman Trust Barometer […] 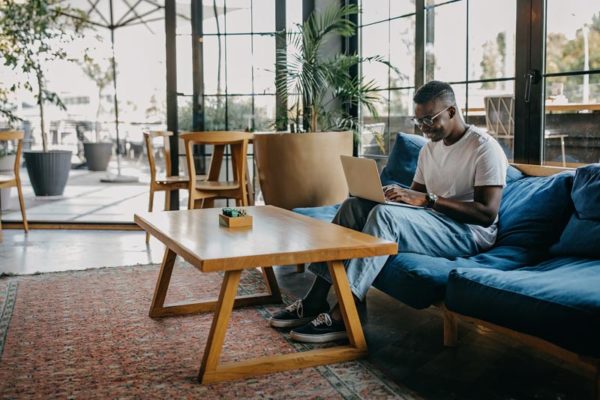 Email Is Not Dead

It has become more important than ever to take the time to understand what is changing and why, so that your brand doesn’t miss the opportunity to build stronger customer-brand relationships. But when you’re looking for the next new thing, don’t forget to look at what has worked in the past. Because in trying times, people seek comfort in the familiar. Last year saw a renewed interest in some old-school marketing formats like newsletters.